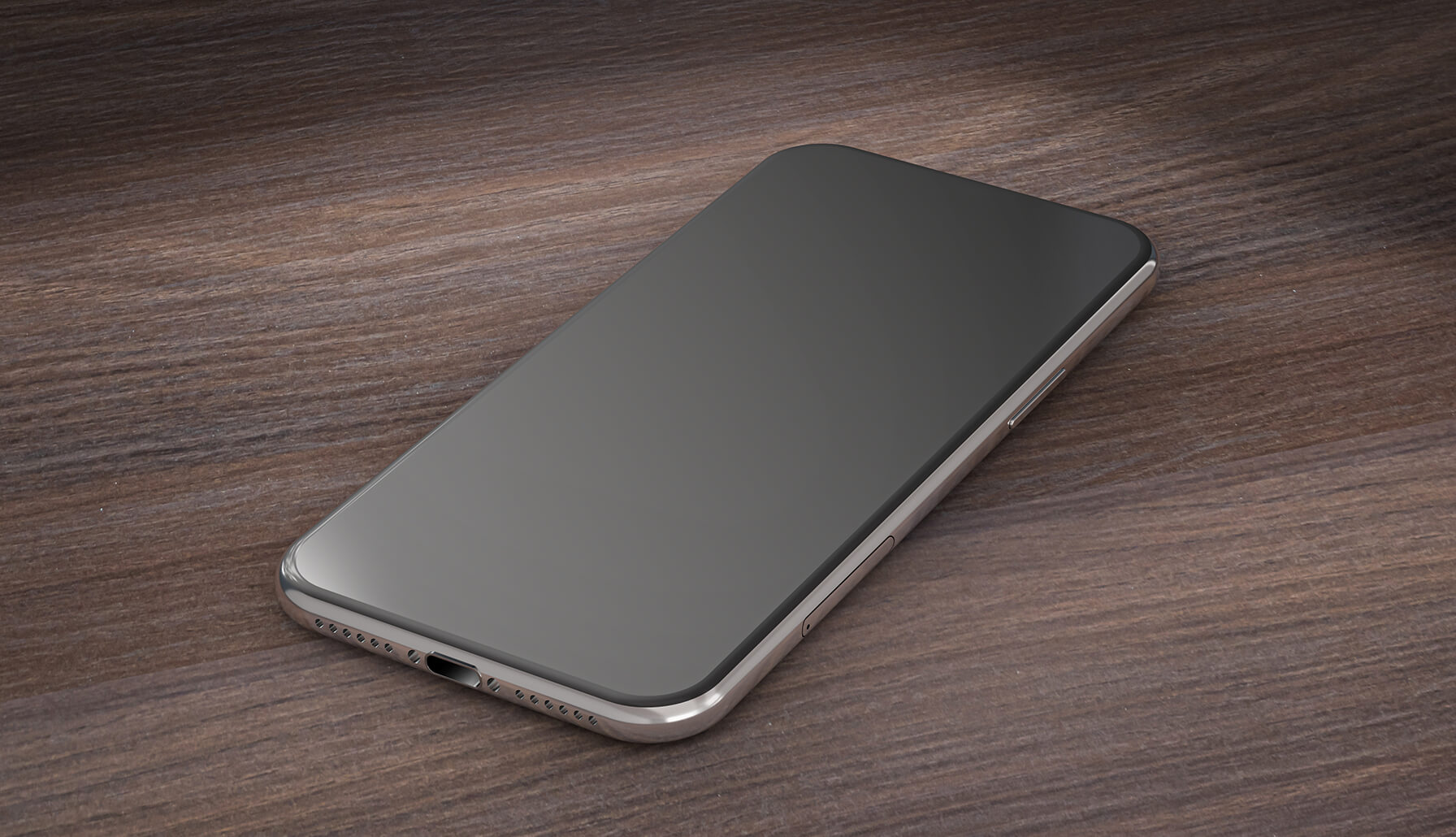 A study (2022) conducted in eight European countries into the market of circular phones show that consumers are still not fully inclined to purchasing used phones. Buying refurbished phones from specialists however, is a much more appealing option.

The research, the Recommerce Barometer 2022, is conducted in cooperation with market research agency Kantar. It shows that 45 percent of Britons at one time already bought a used phone, compared to only 31 percent of Dutch consumers. French (37%) and Germans (39%) consumers also score higher than the Dutch.

A different conclusion of the study is that 54 percent of German respondents would be interested in purchasing a refurbished smartphone from a specialist. That percentage is 50 for British, 51 for French and just 31 percent of Dutch consumers. This however, does not mean that refurbished is the preferred choice compared to a new device.

The difference between refurbished and second-hand

Refurbished is often mistaken to be identical to used and second-hand. While both are sustainable business practices that play a part in the circular economy, refurbished takes it to the next level with added services such as warranty and certified data wiping. Refurbishment extends the maximum lifespan of a product, whereas used and second-hand only gives the product a new user.

In all countries, the internet is the preferred channel to purchase refurbished phones. Only Dutch consumers slightly prefer to buy in physical stores. Buying directly from a specialist however, is only an option for German and French consumers.

The study also shows that consumers from all researched countries would rather purchase a refurbished phone from a specialist than an individual citizen. The four main reasons are price, to encourage reuse/recycling, the warranty and to get a higher-end model. The percentages between countries do not differ that much with price being the deciding factor and recycling/encourage reuse the secondary reason.

Consumers are increasingly aware of the growing waste stream of electronics and as a result, are getting gradually more open to the idea of purchasing circular products. Despite this trend the price clearly remains the most prominent factor for consumers. It is up to the market and authorities to encourage and persuade purchasers to make a change and say goodbye to the misconception that ‘circular’ is inferior to ‘new’ and thus prioritizing recycling/encouraging reuse on the same level as price.

The survey was conducted for the fifth year in a row by research firm Kantar in the United Kingdom, France, Germany, the Netherlands, Belgium, Poland, Romania and Switzerland. A total of 4,500 respondents took part.