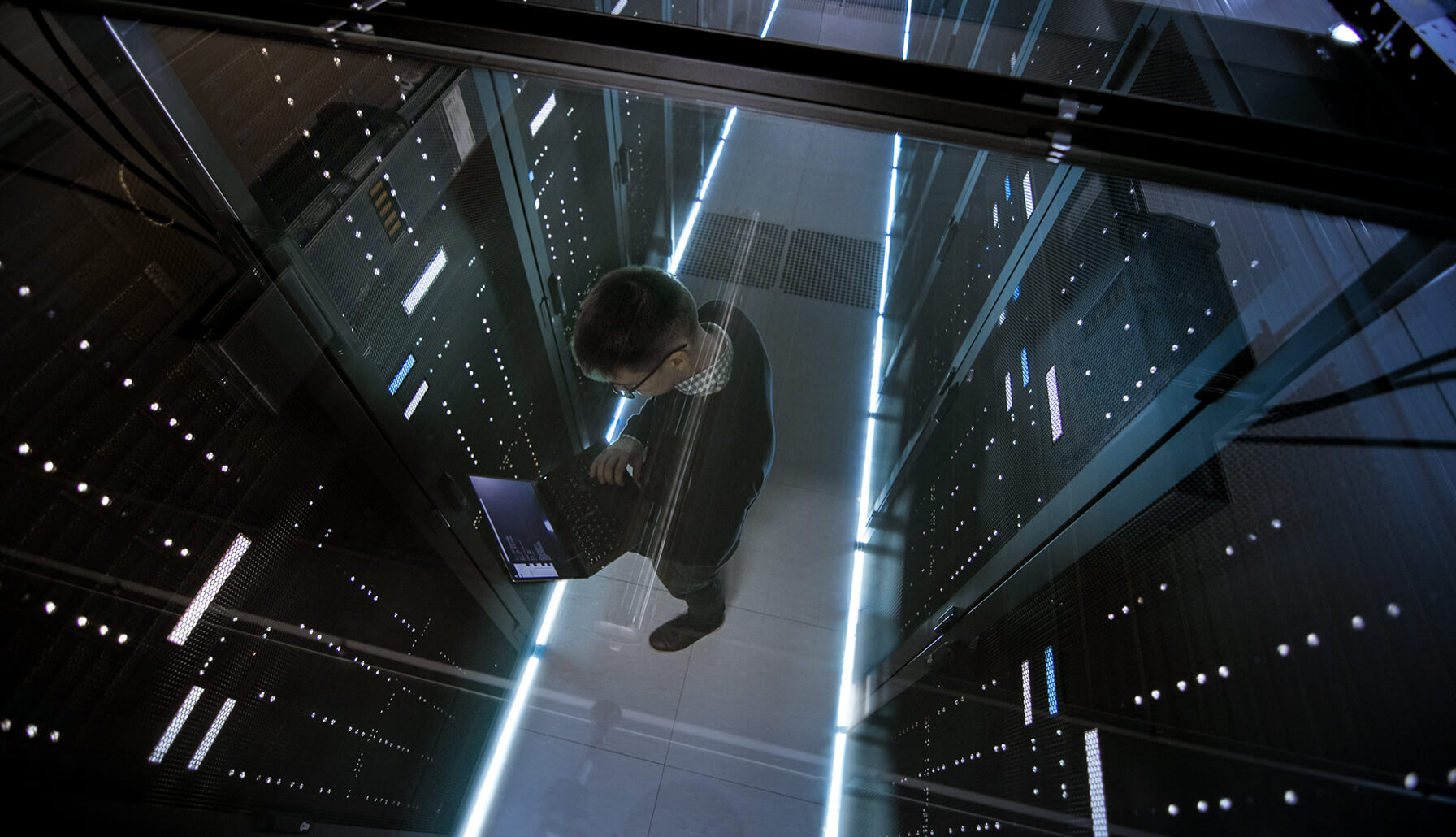 The cloud has brought about a concentration of servers, owned by a few major parties. The emergence of those hyperscale data centers (HDCs) has brought their owners a keen eye for circular hardware. That’s according to a report from DataCenterDynamics.

Microsoft, for example announced a program in 2020 called Circular Centers that aimed to reuse as many servers and other hardware in its data centers as possible. The average age of Microsoft’s servers is now about five years old. The company assumes that by 2025 the percentage of reusing servers and components will reach 90%.

Last year, Microsoft inaugurated its third European Circular Center in Sweden. According to Microsoft – which has set a goal of being carbon-neutral by 2030 – says the Circular Centers Program could save about $100 million annually.

Google is also a proponent of reusing and refurbishing hardware in its data centers. Nearly a quarter (23%) of all hardware components replaced in 2020 came from its own refurbished parts inventory. In addition, another 8.2 million components were sold to external parties.

Another major data center party Oracle has a Clean Cloud Initiative, which takes back all Oracle hardware products for customers at no cost when they reach the end of their life cycle. Oracle’s goal is to reuse or recycle the hardware. According to Rich Kroes, responsible for global sustainability at Oracle, 99.6% of all Oracle e-waste was reused or recycled by 2021.