EU plans to enforce a longer lifespan for phones and tablets 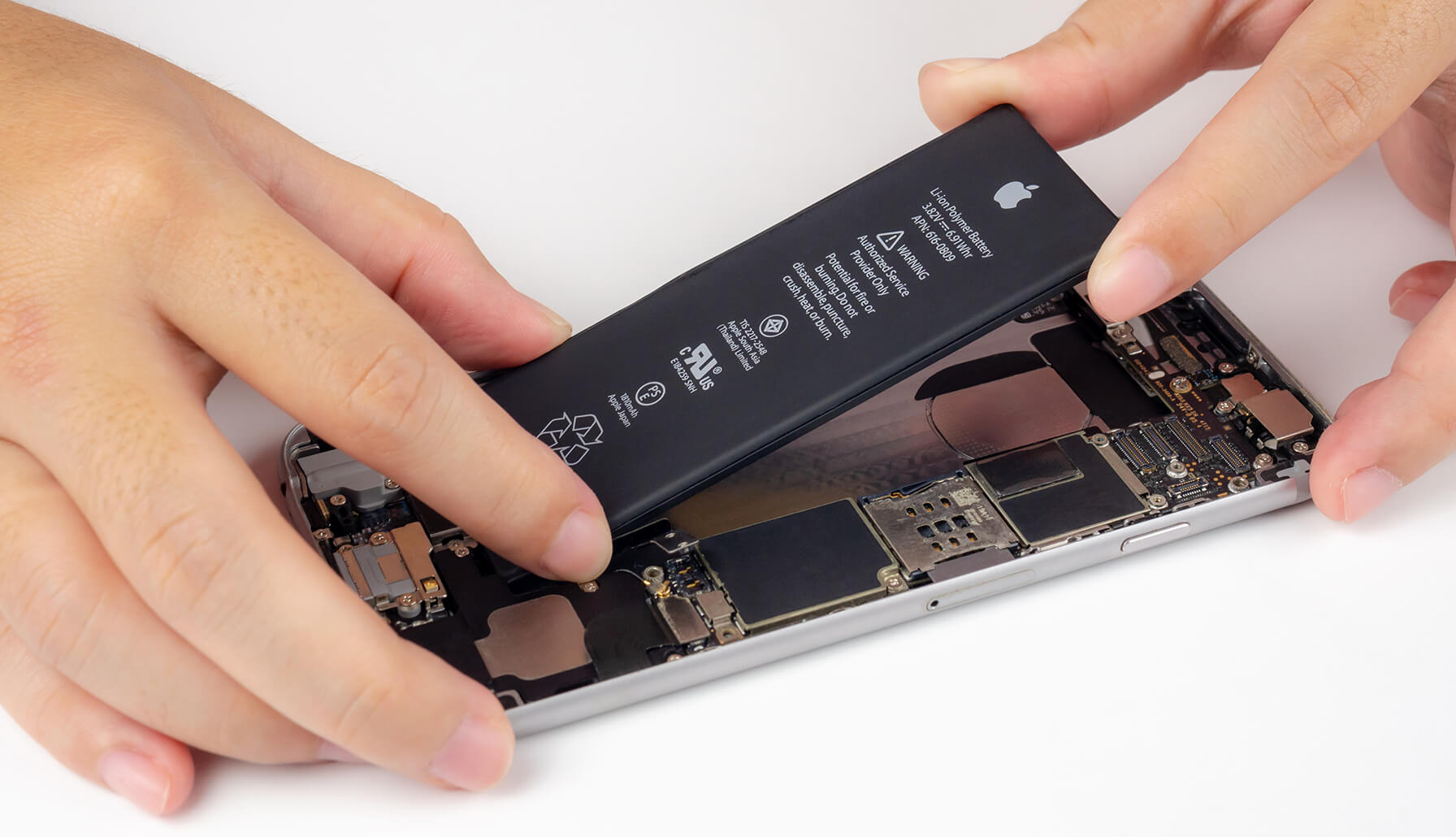 The EU plans to require manufacturers of smartphones and tablets to continue supporting their devices with updates and spare parts for at least five years after they are sold. The measure should ensure that products can be used for longer, are easier to repair and are better recycled.

This is contained in a proposal that is part of the Circular Economy Action Plan 2020, approval of the law by the European Commission is scheduled for the fourth quarter of 2022. The measure should extend the average useful life of smartphones and tablets, end early replacement of mobile devices and ensure that they are more repairable and recyclable. The average lifespan of smartphones is now 2 to 3 years.

It is estimated that there are more than 100 million old phones in homes on this planet. As long as they remain in homes, they are not (yet) part of the e-waste problem: electrical and electronic waste, of which we produce more than 50 million tons annually worldwide. By 2050, e-waste will more than double to 120 million tons, if the rate of growth does not change. There are good reasons for using phones longer than two or three years, and making them easier to repair.

In addition to requiring manufacturers to provide updates for five years, fifteen parts such as screens, cameras and batteries must be able to be delivered within five working days and at least five years after sale. A maximum price should also be set for the parts to make repairing devices attractive. Conditions for free battery replacement should also become more flexible.

According to the Financial Times, major manufacturers such as Apple, Samsung, Google and Huawei oppose the EU plan. They argue that the plan will lead to more electronic waste, overproduction of parts and price increases.