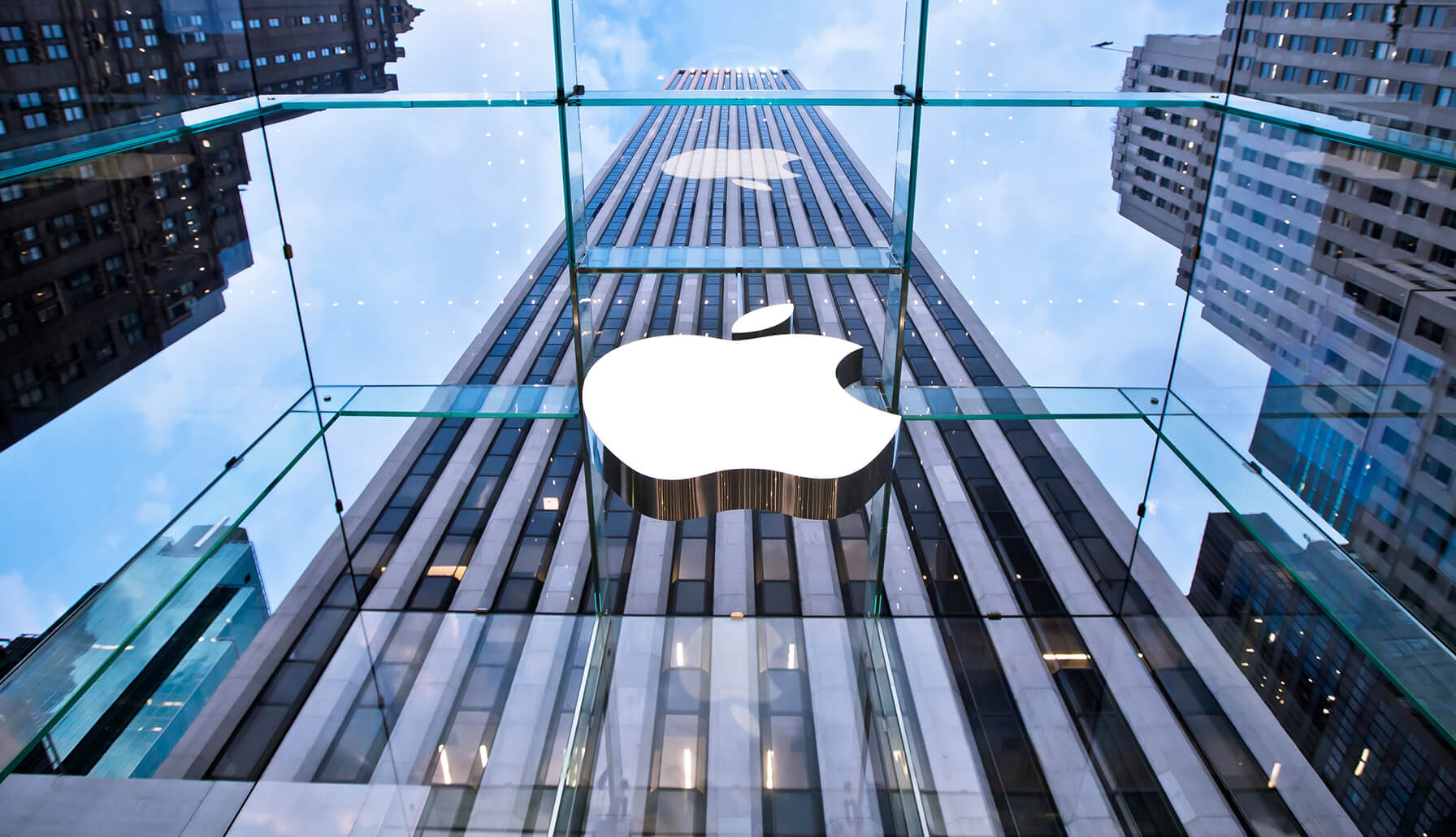 Apple says it has invested $4.7 billion to reduce CO2 emissions in the production of hardware and recycling technology. One of the projects made possible by the Green Bond investment fund resulted in carbon-free aluminum, which is used in the new iPhone SE (2022).

The CO2-free aluminum is made by the Canadian company Elysis in Quebec, which uses hydropower. The technology produces oxygen as a by-product instead of the greenhouse gases released by hitherto common smelting processes. The process makes this material less environmentally damaging and the footprint of the devices in which it is used smaller.

Apple launched the Green Bond Fund in 2016 in response to the climate change agreements at the United Nations Climate Change Conference (COP21). Elysis’ low carbon aluminum project is one of 50 projects made possible by the third Green Bond Fund since 2019. According to Apple, these 50 projects offset 2,883,000 tons of CO2e (carbon dioxide equivalent) worldwide and will install nearly 700 megawatts of renewable energy capacity. Apple claims these 50 projects will offset 2,883,000 metric tons of CO2e (carbon dioxide equivalent) and install close to 700 megawatts of renewable energy capacity around the world.

“Our investments are advancing the breakthrough technologies needed to reduce the carbon footprint of the materials we use, even as we move to use only recyclable and renewable materials across our products to conserve the earth’s finite resources,” Lisa Jackson, vice president of environment, policy, and social initiatives at Apple said in an official blogpost.