A group of European scientists have examined the status of the extraction and reuse of metals, and their research concludes that in many cases sorting and recycling must improve. The metals with the highest rate of losses are found among laptops.

The research group led by Alexandre Charpentier Poncelet of the University of Bordeaux published an article in Nature this year. Their findings and recommendations show that for 43 of the 61 metals studied, losses are high. Ferrous metals (any metal that contains iron) have the longest life span, averaging 150 years. Precious metals, non-ferrous metals and specialty metals have 61, 50 and 12 years respectively. Barium, mercury and strontium take the crown in terms of losses. These metals are found in laptops among other.

The article argues that the sorting and recycling of these metals needs to be greatly improved and waste management needs to be raised to a higher level. In addition, the lifespan of products needs to be extended. Right now the average lifespan of a laptop is 3-5 years.

The arguments from the research group are echoed by British chemists. The Royal Society of Chemistry (RSC) warns that the recycling of e-waste needs to be improved greatly including the winning of rare metals. Besides the problem of increasing e-waste, the society foresees big shortages of metals used in electronics such as smartphones and laptops but also electric cars. The RSC initiated a new campaign to boost the recycling of e-waste and argues that governments need to improve the infrastructure around recycling. ‘’Simultaneously tech companies should increase investments in sustainable production. An increase in investments is also required to research methods how crucial raw materials can be won from electronic waste’’, says RSC president Tom Welton. 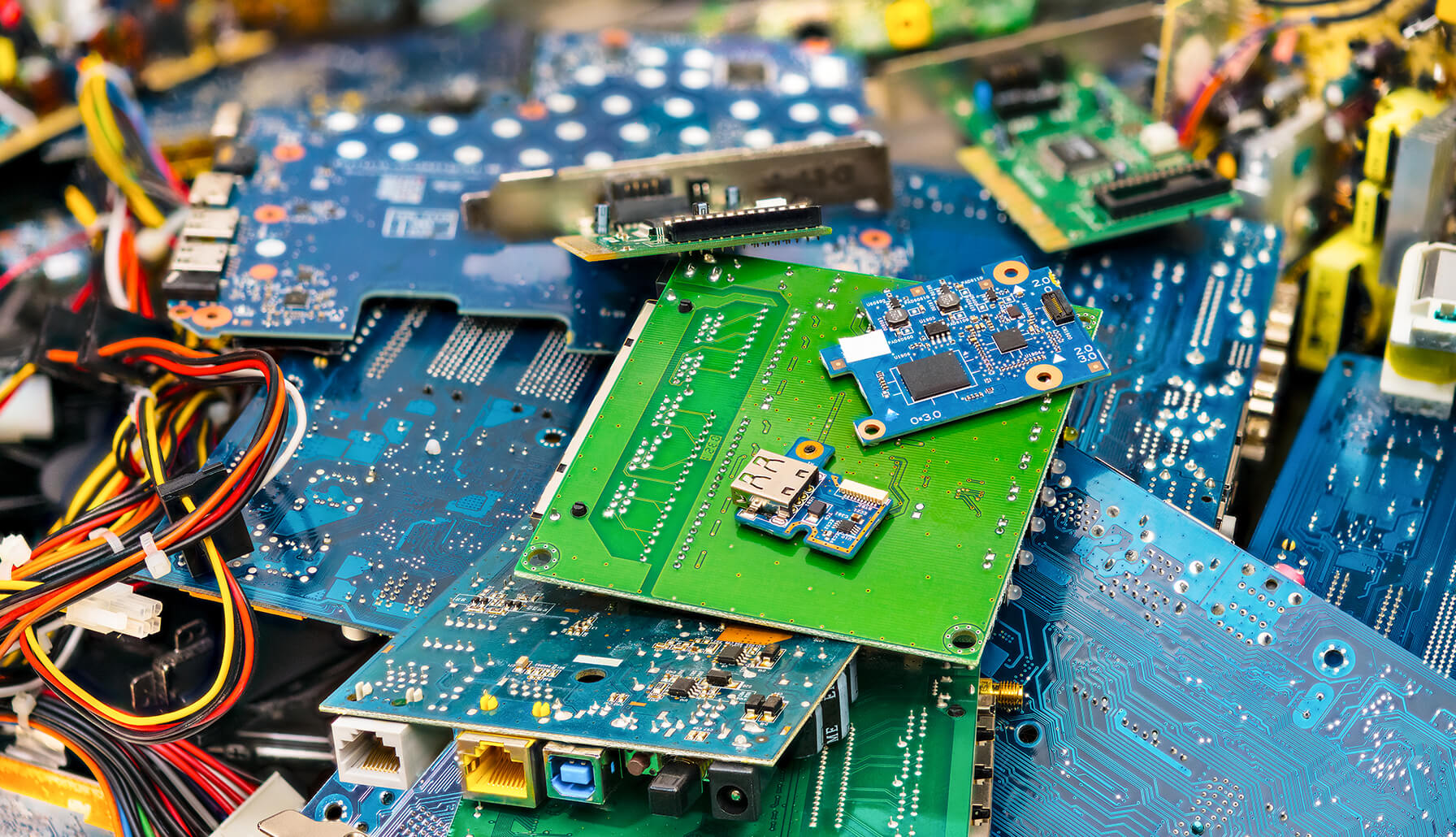 New research by the RSC among ten thousand consumers from ten different countries concludes that sixty percent of consumers say they consider switching to a competitor of their favorite gadget if the competing brand is produced sustainably. Around 73 percent says they want governments to take more action to combat e-waste. Additionally, seventy percent of consumers find it too difficult or expensive to have devices fixed when small flaws occur and the majority of researched consumers do not exactly know what to do with their old devices.

The need for a circular economy

In their article in the scientific journal Nature, the scientists emphasize the need to develop effective strategies for a circular economy. Comparing the results of the recycling statistics of the United Nations Environmental Programme with this research, the results show the importance of developing effective circular economy strategies. Taking the life-cycle perspective to estimate the losses of metals in consideration is vital in determining these strategies.